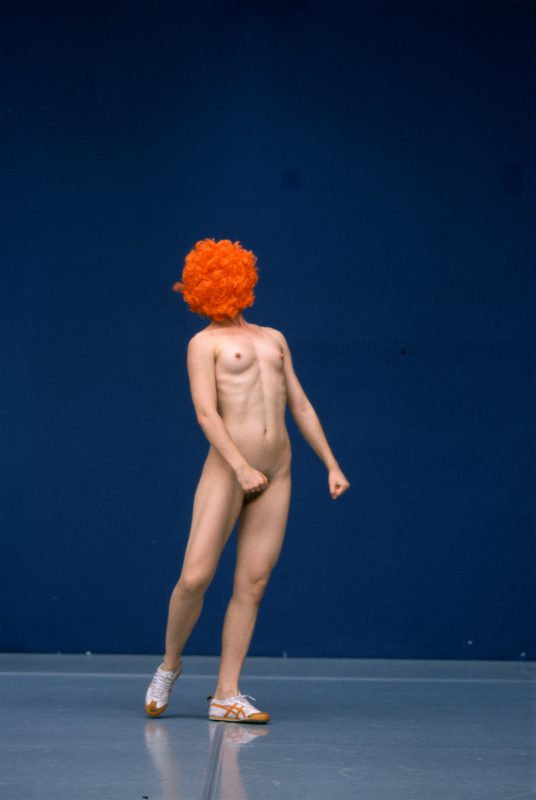 50/50 works on extreme and spectacular expressions as a physical practice rather than through psychological motivations. Movements deriving from clearly coded situations, like a rock concert, an opera or a circus number are processed until the obtain a certain kind of deformed expressivity. It looks like affects rather than emotions, except no one knows what affects look like.

In spite of manifestos belonging to the past – here comes another one.

Yes to redefining virtuosity
Yes to “invention” (however impossible)
Yes to conceptualizing experience, affects and sensation
Yes to materiality and body practice
Yes to expression
Yes to un-naming, decoding and recoding expression
Yes to non-recognition, non-resemblance
Yes to non-sense/illogics
Yes to organizing principles rather than fixed logic systems
Yes to moving the “clear concept” behind the actual performance of
Yes to methodology and procedures
Yes to editing and animation
Yes to style as a result of procedure and specificity of a proposal (meaning each proposal has another “style”/specificity, and in this sense the work cannot be considered essentialist.)
Yes to multiplicity, difference and co-existence

Premiered in 2004 at Mousonturm, Frankfurt 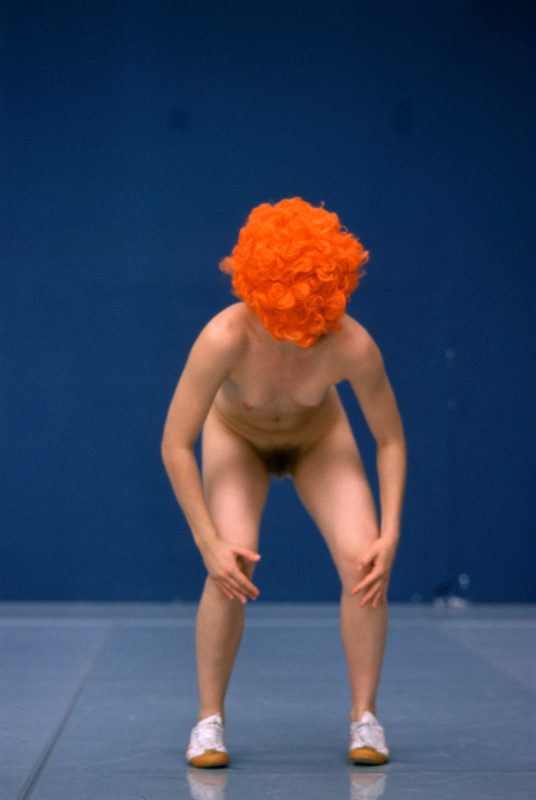 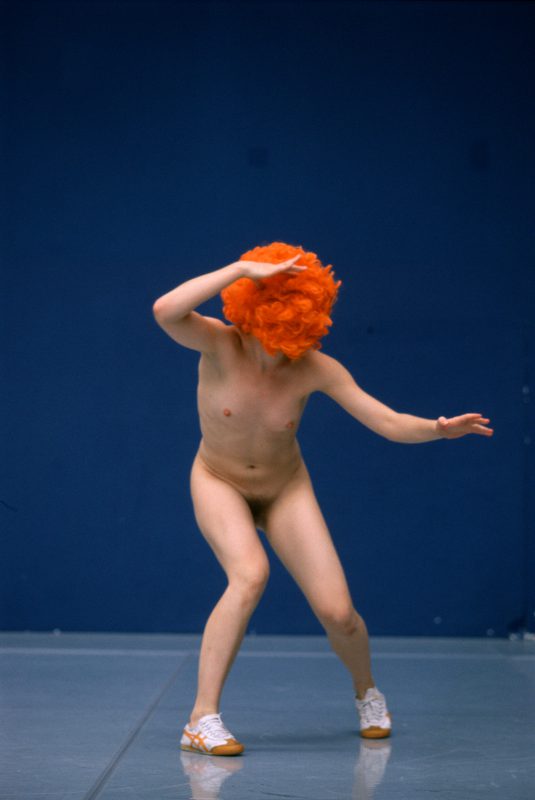