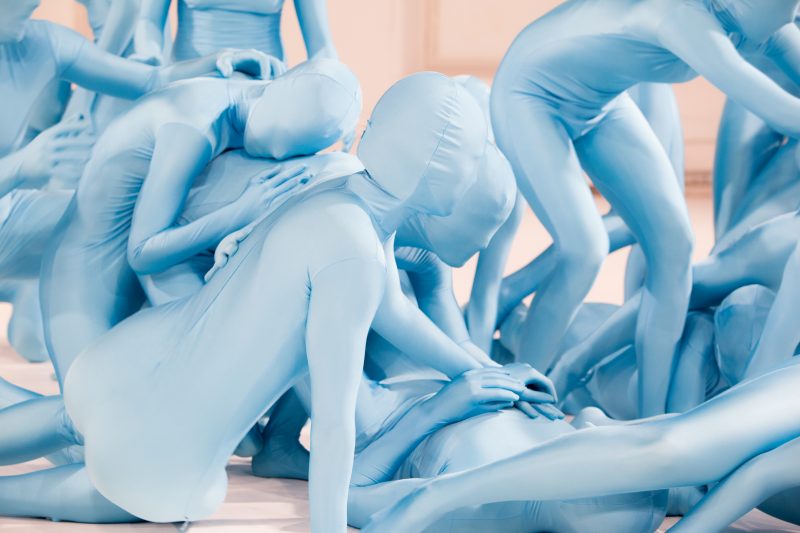 to come (extended) explores indistinctions between private and public space in regard to sexual representation. In a performance that literally disrupts erotic orders, a group of 15 performers questions the notion of individual sexual freedom by working on orgiastic relations. The bodies of the performers merge into a collective group formation by making their surfaces indistinguishable from one another. Working directly on how bodies can physically connect, mechanisms of desire are rethought by experimenting with sexual, orgasmic and social expressions. The performance challenges the use of climactic and orgasmic structures in theater by proposing extended states of pleasures in which excitement is both excessively slowed down and energetically sped up. The enjoyment of abstract colors and shapes mix with a sensation of rhythmic pulsing produced by sensual figures, while social structures come undone.

to come (extended) is based on an earlier work for five dancers made by Mette Ingvartsen in 2005. The reason for revisiting this choreography with a larger performing cast lies in Ingvartsen’s wish to refract the current politics of sex through the joyful tone of the perspectives of the 2005 piece. Furthermore, to come (extended) joins the series of her recent works (2012-17) – 69 positions, 7 pleasures and 21 pornographies – dealing with the conjuncture of sexual politics, private and public spheres, and experience economy.

to come (extended) is part of The Red Pieces, an ongoing series of performances in which Mette Ingvartsen explores relationships between sexuality and the public sphere. In it she investigates naked and sexualized bodies and their influence on societal structures. The series momentarily also comprises 69 positions, 7 Pleasures and the performative conference The Permeable Stage in which a number of artists and theorist were invited to reflect upon, perform and discuss the politics of sexuality and how it travels across borders between public and private space.

Funded by: The Flemish Authorities & The Danish Arts Council 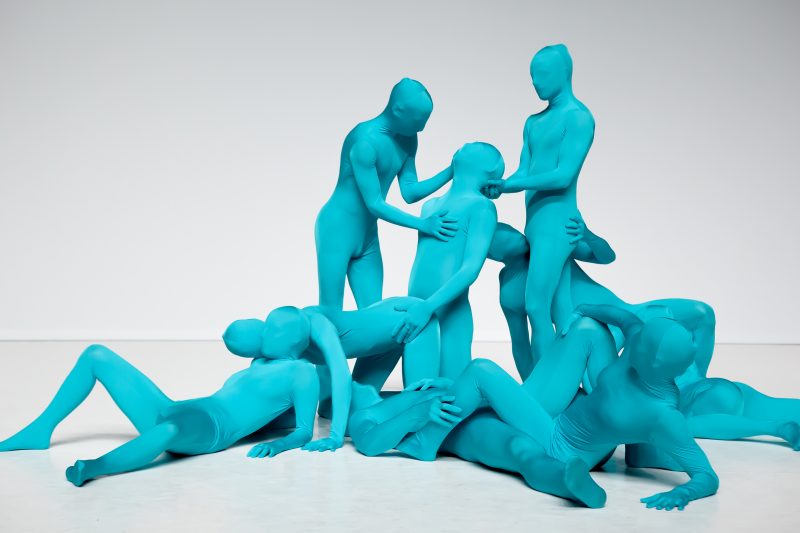 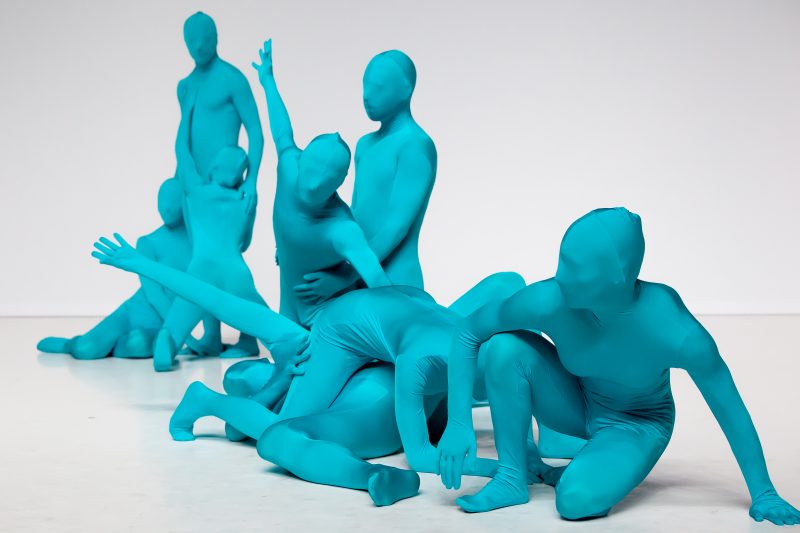 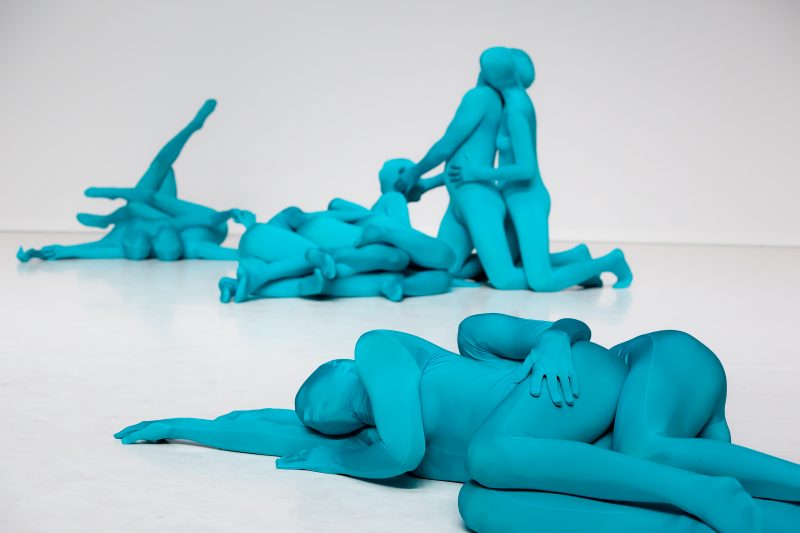 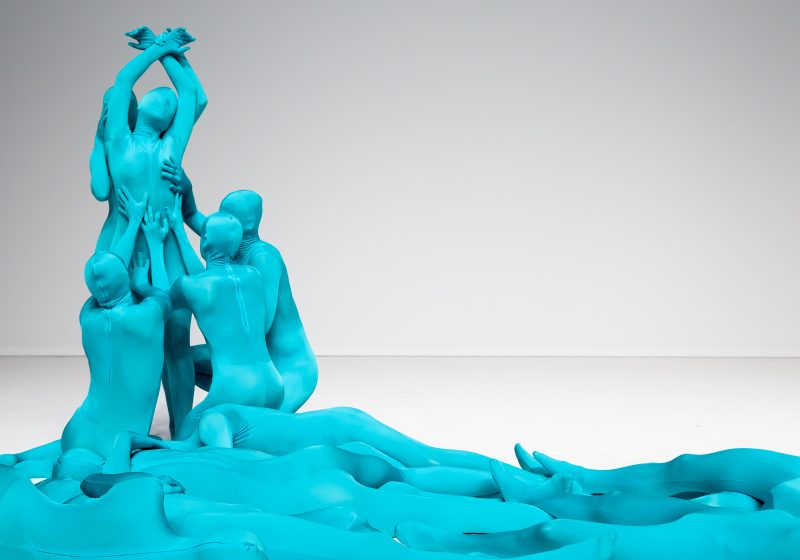