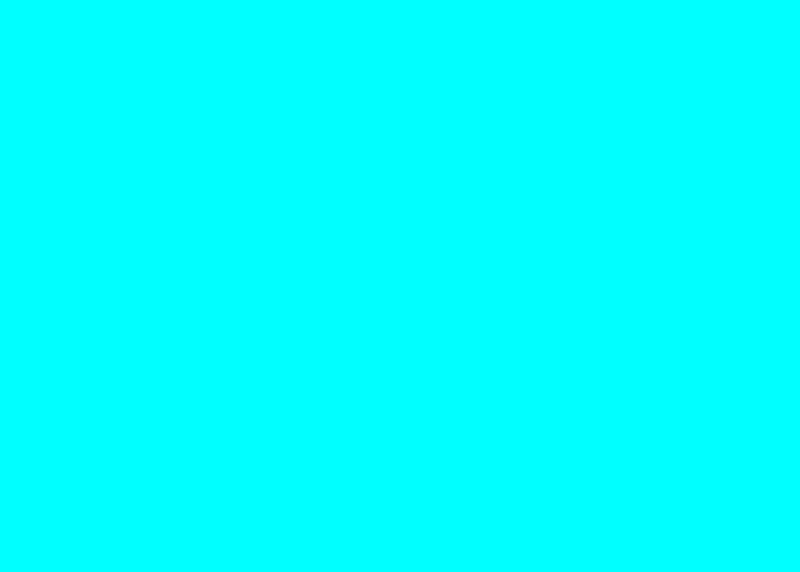 The Extra Sensorial Garden is an invitation for the visitor to enter into a fictional garden that has been artificially created to stimulate the sensory system of the visitor. You could say that it is an ephemeral garden, or a garden that only exists in the space between the imagination of the visitor and the offered sensory stimulation.

This garden works on the faculties of the senses, of seeing and hearing and on how cross sensory information can create strong physical experiences. Being deprived of one sense might very well increase the capacity of another sense in the perceiver. There is not always a lot to see, but rather a lot to be sensed. Changes in light, colour, temperature and sound create the texture of sensation in this artificial nature experience. You could also call it an artificial nature experiment, a proposition that experiments with how subjective relationships to nature are created. How do you related to nature? Do you want to be emerged in it or not? Do you want to be overwhelmed by it or calmed down and offered a possibility to contemplate it? Or, are you simply one of those who think nature no longer exists? The extra sensorial garden will not give you the answers, but rather sensations to be experienced and discussed.

Premiered in 2010 at Mellemrum Festival, Copenhagen

The Extra Sensorial Garden is one of five works in The Artificial Nature Series created between 2009 – 2012. The interest in fictionalizing and choreographing natural phenomena started with evaporated landscapes, a performance installation devoid of human presence where the act of performing itself was given over to materials like bubbles, foam, fog, sounds and light. In 2010 and 2011 The Extra Sensorial Garden, The Light Forest followed. In the latter spectators were invited to wander through a dark forest following LED lights that had been installed in trees as a way of dramatizing and fictionalizing the natural landscape and environment. In 2011 the interests in non-human agency developed through Speculations; a discursive practice performance using language to conceptually prefigure The Artificial Nature Project that concluded the series in 2012. 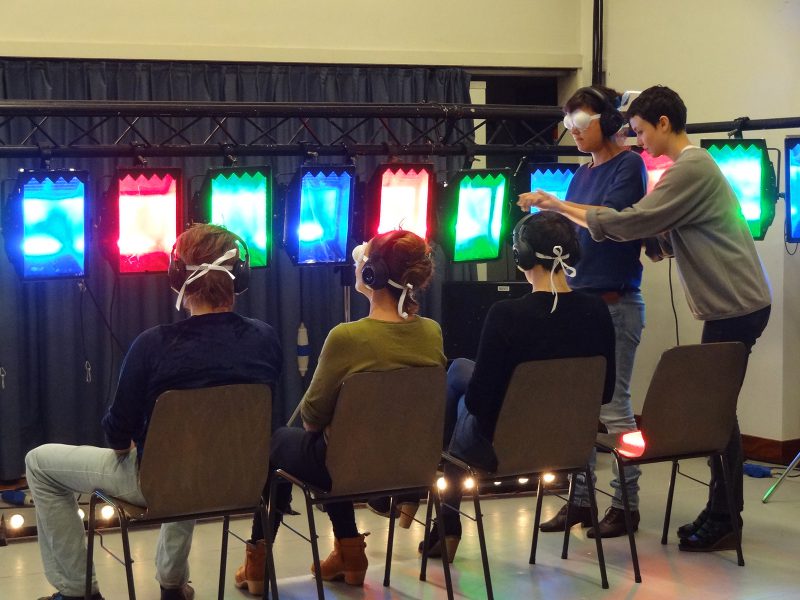 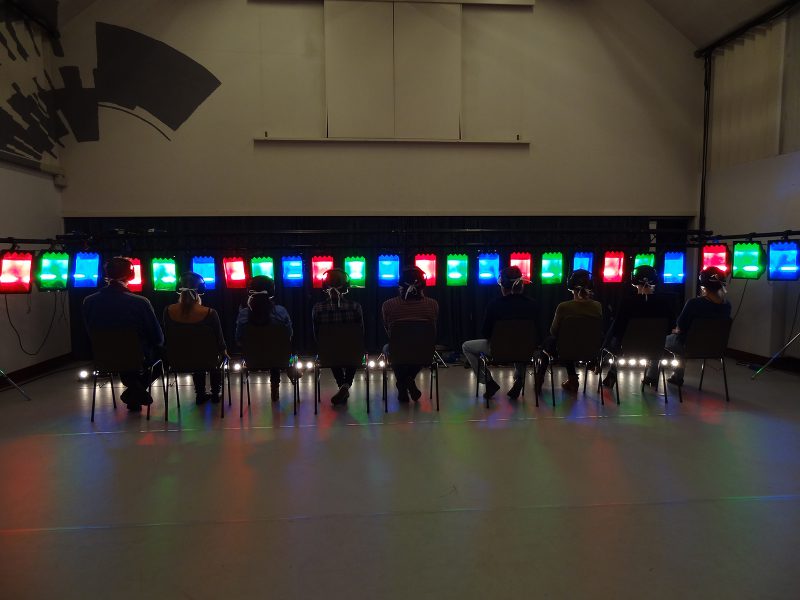