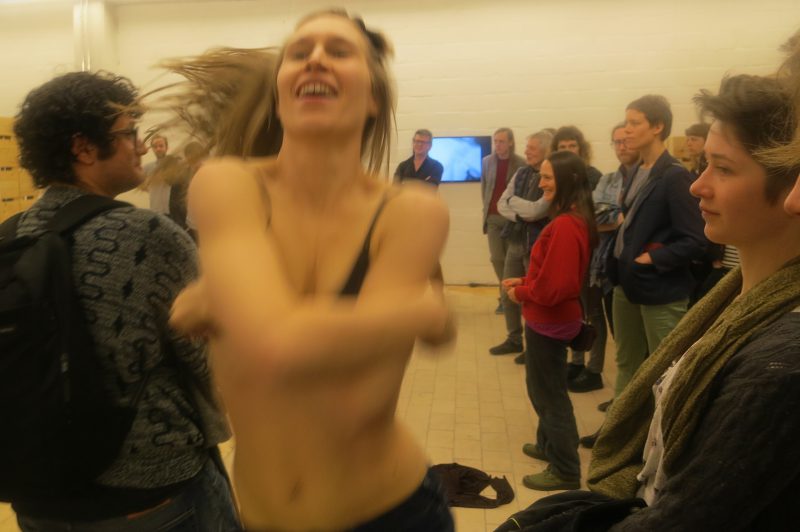 69 positions leads visitors through a space with performances, books, films, texts and images brought alive through movement and speech in order to experience the connection between the intimate sphere and public space.

Premiere in 2014 at PACT Zollverein, Essen

69 positions is part of The Red Pieces, an ongoing series of performances in which Mette Ingvartsen explores relationships between sexuality and the public sphere. In it she investigates naked and sexualized bodies and their influence on societal structures. The series momentarily also comprises 7 Pleasures and the performative conference The Permeable Stage in which a number of artists and theorist were invited to reflect upon, perform and discuss the politics of sexuality in relation to public and private realms.

Funded by: The Flemish Authorities & The Danish Arts Council

This work has been funded with support from the European Commission 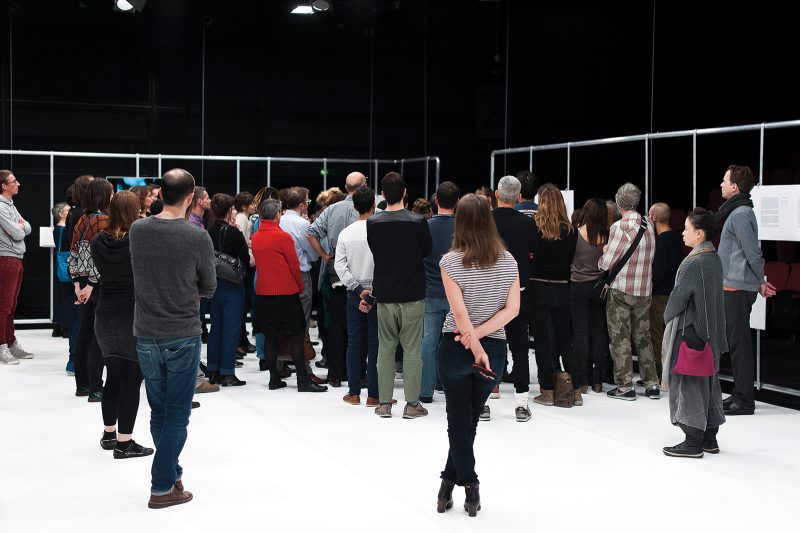 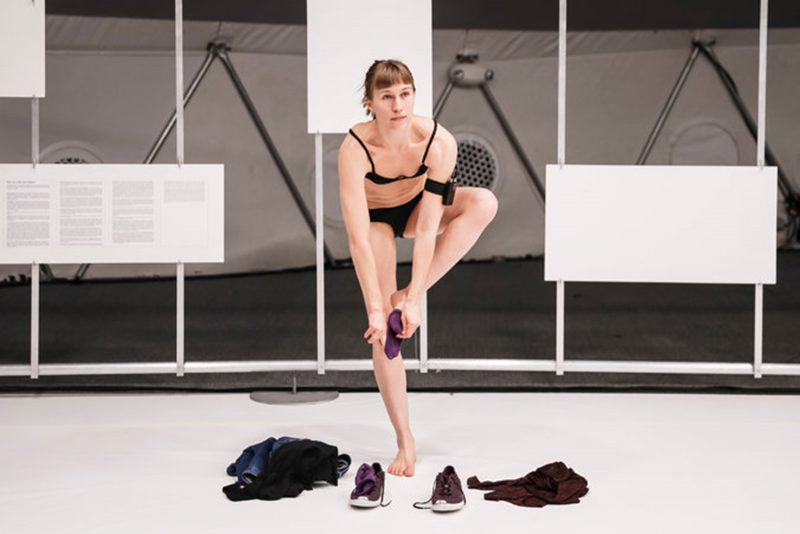 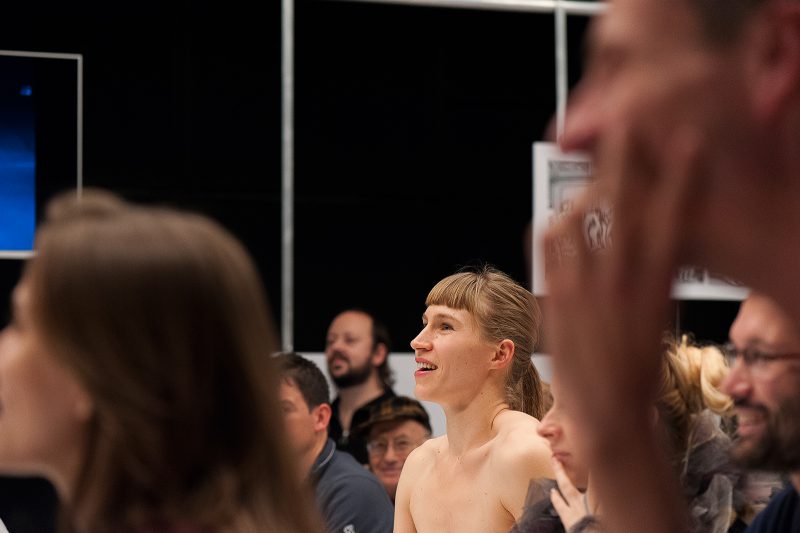