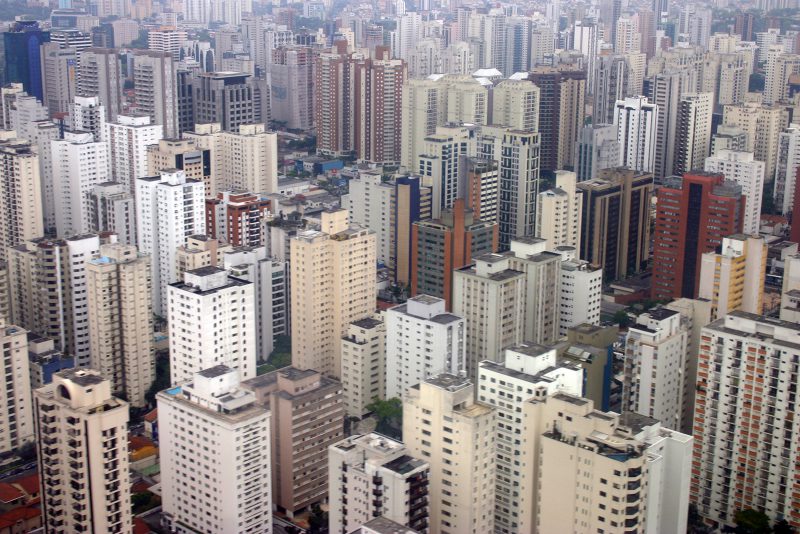 GIANT CITY is a physical exploration of the mobility, change and transformation that contemporary bodies are confronted with in giant cities today. Cities are never just made of immobile buildings. Rather they are created by a flux of immaterial flows: flows of information, flows of people, flows of air, flows of money, flows of desire. Immaterial architectures creating sceneries for people to move in, designing stages for bodies to act on. Actions and interactions, all part of constructing space.

GIANT CITY is a speculation about the effects immaterial flows and virtual spaces have on our bodies today.

The dancers perform a transformative sequence of rhythmic pulsations. While continuously moving, they imagine urban spaces, environments and situations in order to discover what their bodies can become in terms of sensation, intensity, speed and expression. They are not searching for a place to settle down but rather for a way of moving that can sustain and integrate an unaccountable number of changes. They are bodies in a constant state of transformation, adapting to the imaginary spaces that surround them. Can what they imagine be detected from the outside or can the expressions only be fulfilled by the imagination of the audience itself.

With GIANT CITY Mette Ingvartsen attempts to create an interface for the audience to participate in the construction of space and the effects it can have on physical movements. 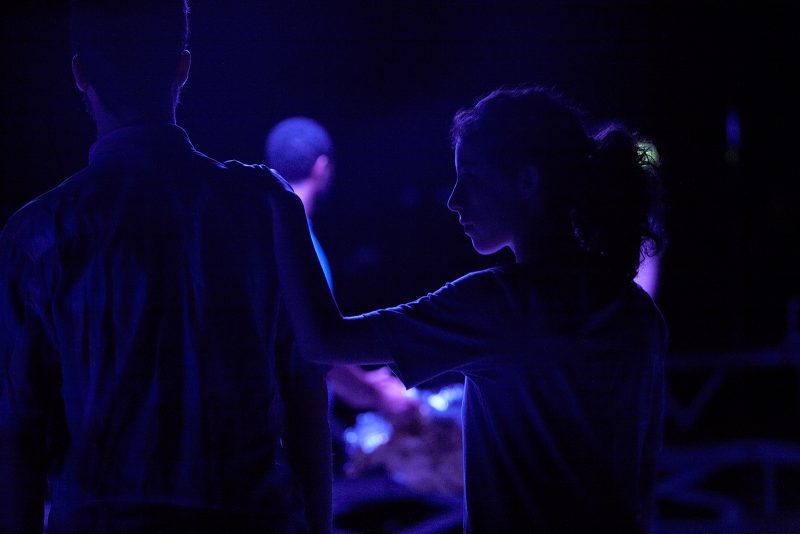 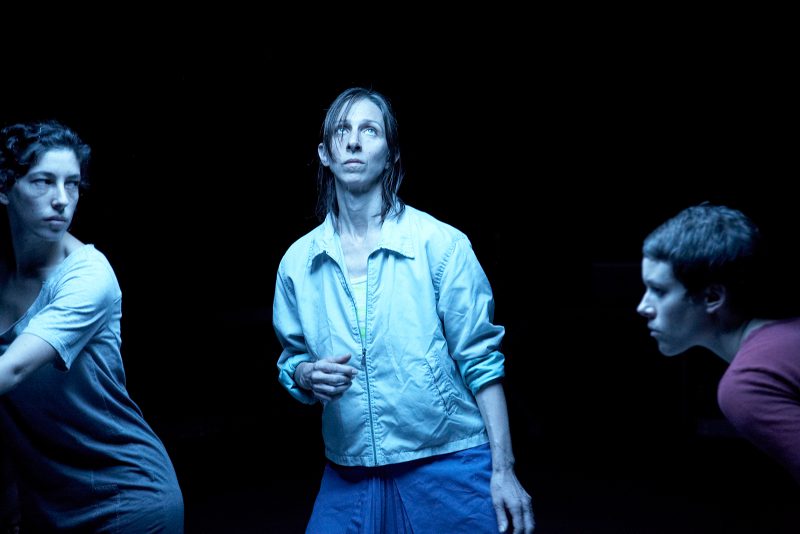 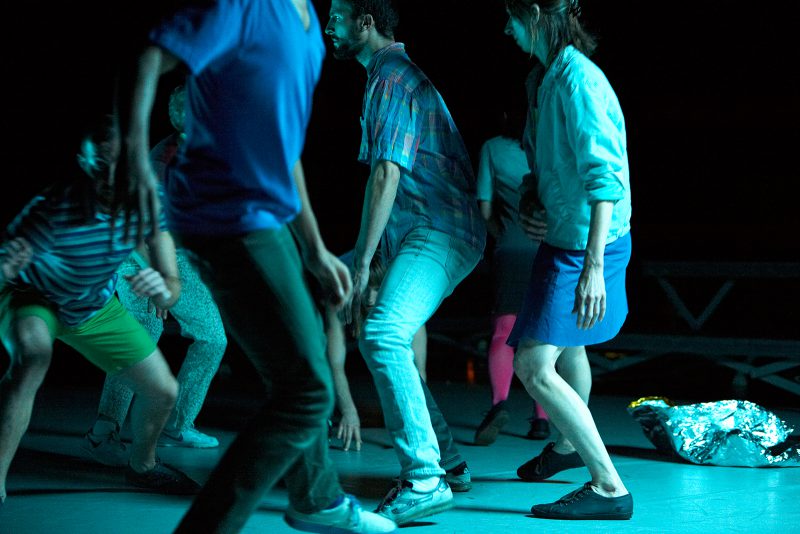