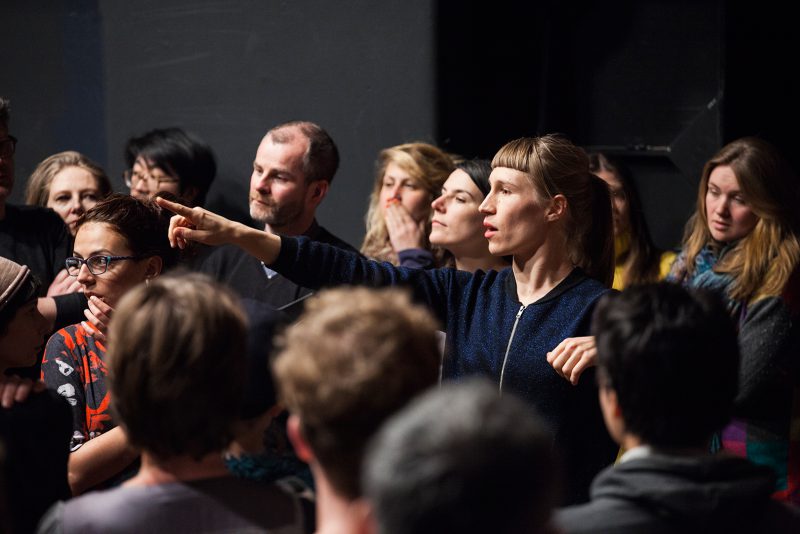 Imagination, speculation and description, three differently charged modes of address, are in this presentation used to develop ideas in front of an audience. The spectator is not directly participating in the performance but is never the less playing an active role in the encounter. Ideas around artificial nature, catastrophic constructions and the autonomy of objects are being processed through talking, gesturing and moving. Speech and physical actions are given equal value, while being used to materialize a virtual performance within the mind of the spectator.

Speculations is one of five works in The Artificial Nature Series created between 2009 – 2012. The interest in fictionalizing and choreographing natural phenomena started with evaporated landscapes, a performance installation devoid of human presence where the act of performing itself was given over to materials like bubbles, foam, fog, sounds and light. In 2010 and 2011 The Extra Sensorial Garden and  The Light Forest followed. In the latter spectators were invited to wander through a dark forest following LED lights that had been installed in trees as a way of dramatizing and fictionalizing the natural landscape and environment. In 2011 the interests in non-human agency developed through Speculations; a discursive practice performance using language to conceptually prefigure The Artificial Nature Project that concluded the series in 2012. 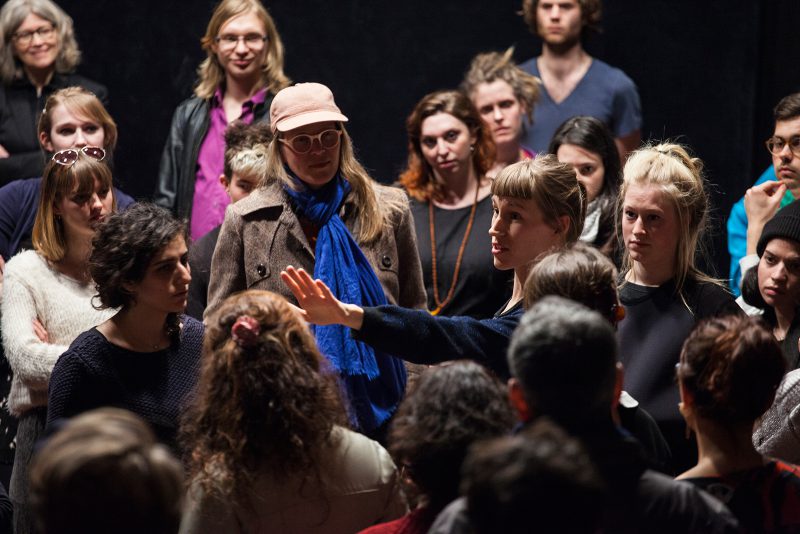 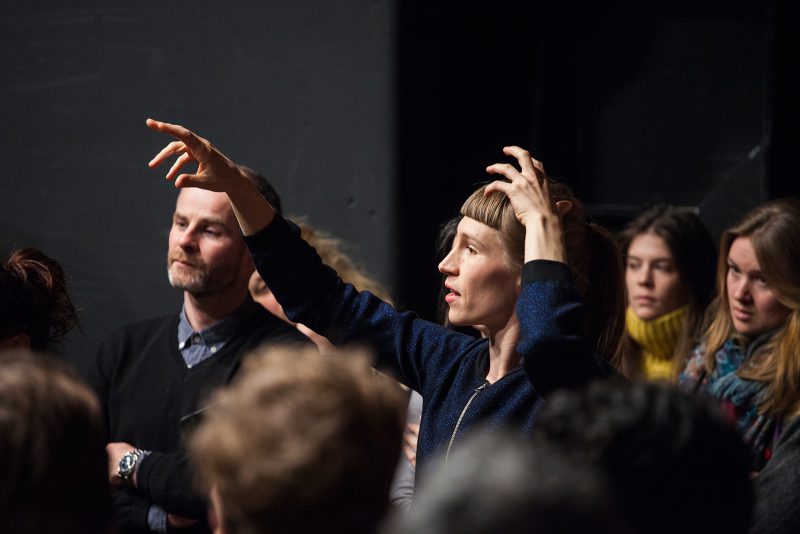 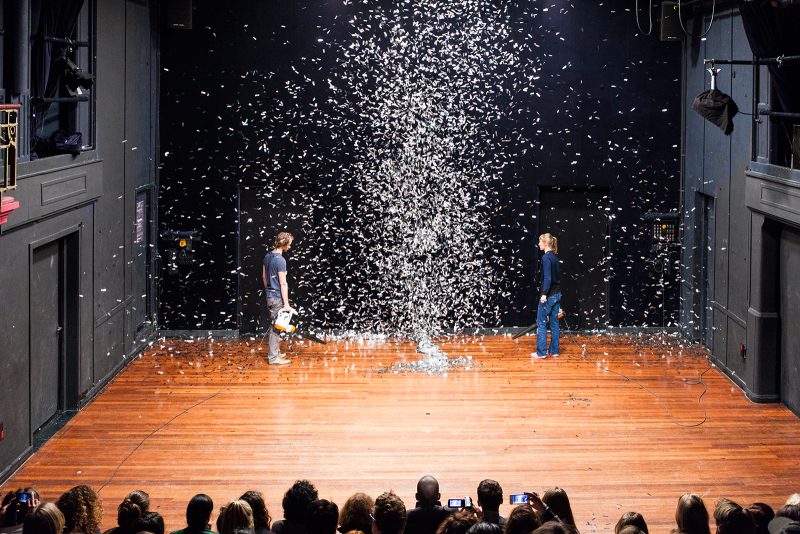